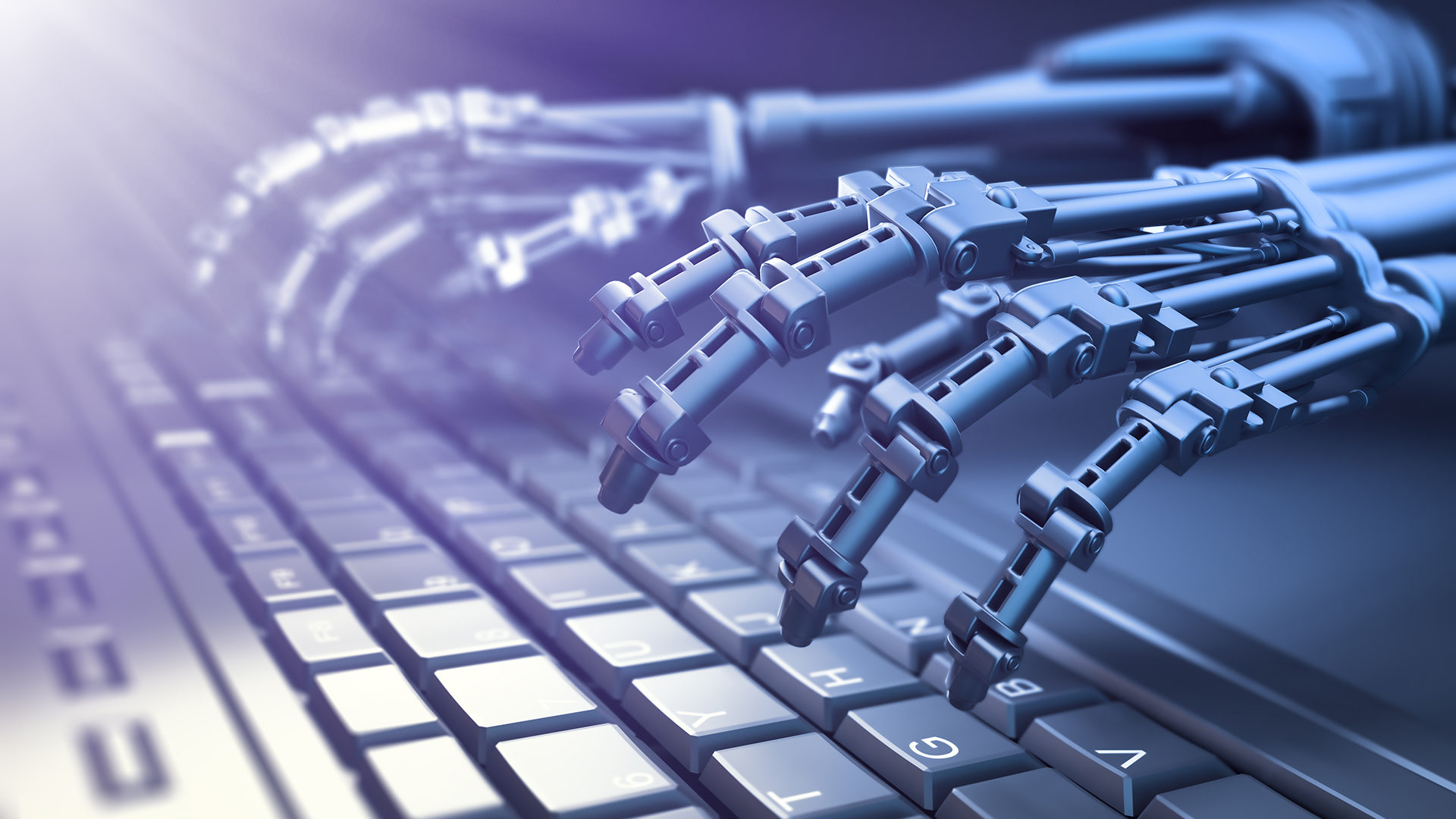 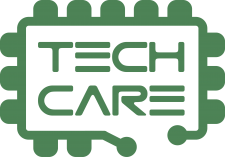 Automation can be defined as the technology by which a process or procedure is performed without human assistance.

Automation has been achieved by various means including mechanical, hydraulic, pneumatic, electrical, electronic devices and computers, usually in combination. Complicated systems, such as modern factories, airplanes and ships typically use all these combined techniques. The benefit of automation include labor savings, savings in electricity costs, savings in material costs, and improvements to quality, accuracy and precision.

The term automation, inspired by the earlier word automatic (coming from automaton), was not widely used before 1947, when Ford established an automation department. It was during this time that industry was rapidly adopting feedback controllers, which were introduced in the 1930s. Future automation will occur predominantly (and increasingly) through robots.

In open loop control, the control action from the controller is independent of the “process output” (or “controlled process variable”). A good example of this is a central heating boiler controlled only by a timer, so that heat is applied for a constant time, regardless of the temperature of the building. (The control action is the switching on/off of the boiler. The process output is the building temperature).